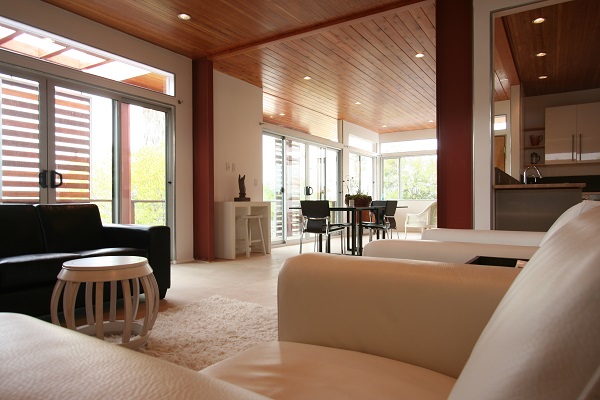 Alpharetta is a city in north Fulton County, Georgia, United States and a northern suburb of Atlanta, Georgia. It is one of the most affluent communities in the state. According to the 2010 Census, Alpharetta's population is 57,551. However, during the workday, the city swells to more than 120,000 residents, workers, and visitors, due to the more than 3,600 businesses that are located in the city.

In 2009, Forbes ranked Alpharetta as the number 1 "reloville".
From the North Georgia Mountains to the Chattahoochee River along a Cherokee Indian trail, a tiny village named New Prospect Camp Ground was formed. This village, made up of tents, a log school, and arbor became a trading post where Indians and white settlers exchanged their goods. The surrounding countryside provided excellent farming land, especially for cotton. On December 11, 1858, the town was chartered and became the county seat of Milton County. The town was renamed Alpharetta, a misspelling of Alfarata, a character in a popular period song (The Blue Juniata). Note that this conflicts with the city's version of how the name came about.

Officially chartered on December 11 of that year, Alpharetta served as the county seat of Milton County until the end of 1931 when Milton was merged with Fulton County to avoid bankruptcy during the Great Depression.

The data relating to real estate for sale on this web site comes in part from the Internet Data Exchange/Broker Reciprocity Program of Georgia MLS. Real estate listings held by brokerage firms other than the publisher of this website are marked with the Internet Data Exchange/Broker Reciprocity logo and detailed information about them includes the name of the listing brokers. The broker providing this data believes it to be correct, but advises interested parties to confirm them before relying on them in a purchase decision. Information is deemed reliable but is not guaranteed. © 2020 Georgia MLS. All rights reserved.

Thank you for contacting us, we'll get back to you shortly.

Sorry, we are unable to send your message at the moment. Please try again later.